Toyota produced the first variant of 1VD in year 2007. It is a 32-Valve DOHC, with Common Rail fuel injection and either one or two Variable-geometry turbochargers. Diesels do not have an ignition system to light the compressed fuel mixture in the combustion chamber. The air cooler is a bonnet-mounted scoop. When the car is moving forward, it is at a greater pressure than the air in the engine bay. This allows the air to flow through the intercooler. This takes away the heat of turbo.

Instead, it relies on a high compression ratio (the ratio the piston compresses the air/fuel mixture in the combustion chamber and cylinder) to get the air hot enough to ignite it. 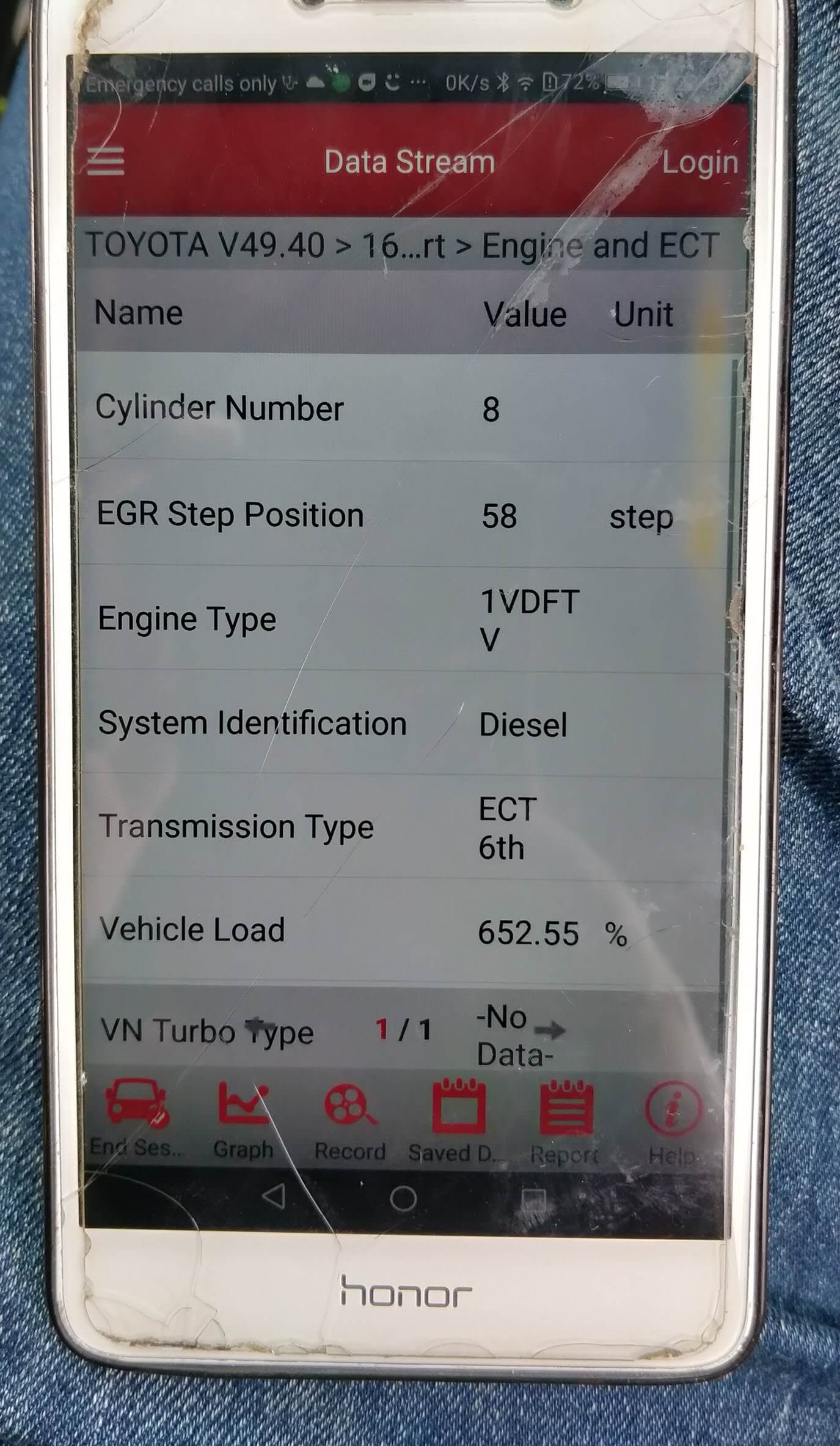 Fuel supply is HP4 fuel pump which consists of inner cam. It is a common rail D4D direct injection system with almost 600NM torque at stock. We have tuned few 1VD Landcruiser vehicles for better performance. This current vehicle is a bullet proof TAG6 standard and requires better performance due to increase in weight.

More about Adblue can be read by clicking here