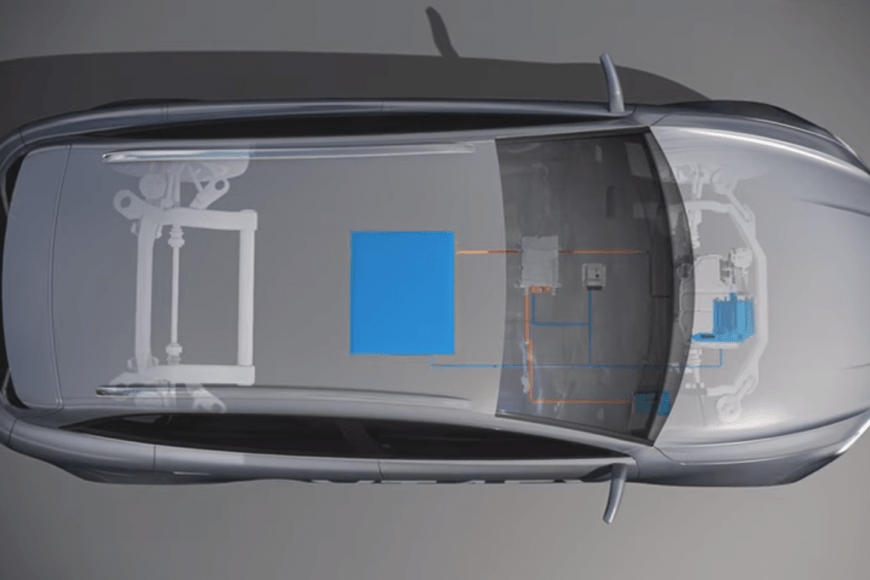 Almost all current Electric vehicles use a direct drive and reduction gear arrangement to transmit their power to the road; they are single speed vehicles. There will be no gear shifting or varied ratios, and manufacturers will rely on the well-known torque of electric motors to deliver a combination of acceleration, efficiency, and higher-speed cruising capability.

Despite the fact that many manufacturers claim that shifting gears in an electric vehicle is unnecessary. Bosch is here to refute them.

The Porsche Taycan (and its sister model, the Audi E-Tron GT), which gets a two-speed gearbox for the rear motor, is the only contemporary car with a geared transmission. There was also the Coda Sedan, which tried unsuccessfully to adapt a CVT (continuously variable gearbox) to make the most of its electric powertrain, but there are no examples  found to see how that worked.

So, depending on the scenario, a CVT transmission may be more suited as an Electric Vehicle gearbox. Since it can continually adjust the ratio to either make the car operate at its most efficient or make the most of the power and torque it possesses. This information comes from German automobile manufacturer Bosch, so it’s not just us thinking outside the box.

It has been pushing its EV-specific CVT as having two main benefits: increasing the range and performance of electric vehicles. The transmission, dubbed CVT4EV, is a lightly modified version of a standard push belt CVT, according to the firm. According to Bosch, the car’s acceleration and peak speed increased, and the torque demand on the traction motor decreased, making the vehicle more efficient. 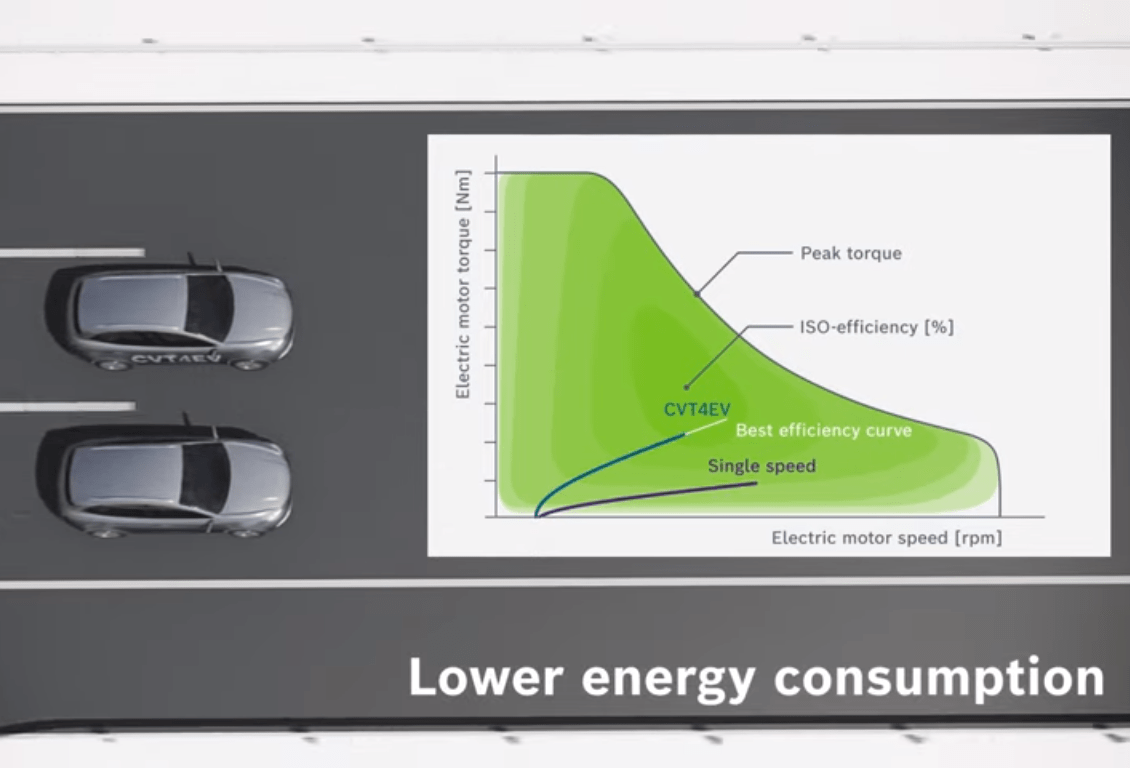 According to Gert-Jan van Spijk, the head of Bosch Transmission Technology’s CVT programme. “The CVT4EV expands to the electric car’s capabilities.”

He further claims that by employing this gearbox, electric motors will not need to be as strong as they are now and battery packs will be smaller. CVT4EV should also deliver more torque for hauling and improve off-road vehicle performance.

The company also claims that using CVT4EV would enhance economy by around 4%. But it does not provide a similar number for performance advantages. The gearbox is currently being tested in a Volkswagen e-Golf Bosch Transmission Technology, a Dutch subsidiary of the company, although no commercial has been usage announced.